veryElle organised an event for bloggers on April 14 to celebrate the magazine launch. veryElle is a paper and interactive webzine.

First, a look at the content of this launch issue:

veryElle's debut issue is all about heroines, women that inspire (why wasn't anina in there? ;) )

But also: Chloé Sévigny, the daughters of Mick Jagger and Keith Richards as well as Youcef Nabi, the man behind L'Oréal Paris

The web version is available now and has interactive content: interviews, making-of videos...

The team did a great job at presenting the magazine.

Two of the Elle ladies

The magazine version wasn't ready yet at the time, but it was sent to us the following day:

Last days in paris. Just picked up a phone for finland from a past participant. Happy to see the sun set even if there is a bit of rain. 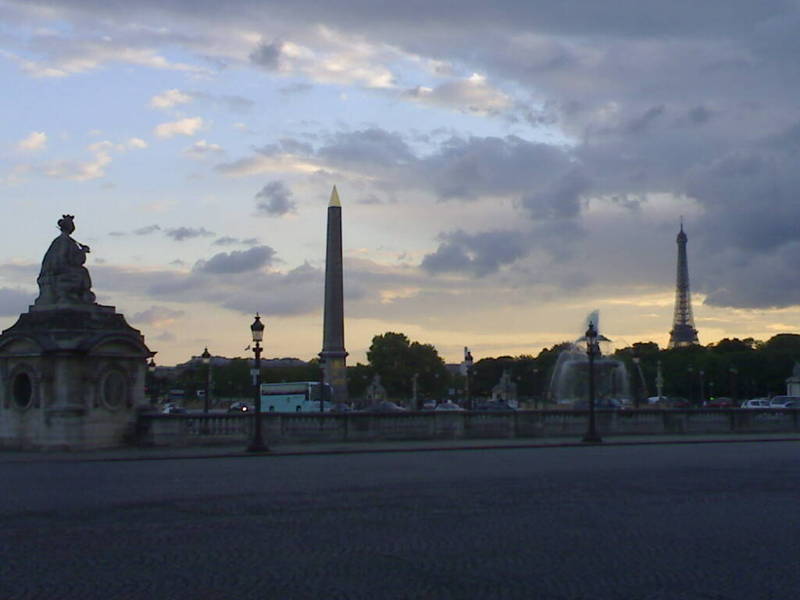 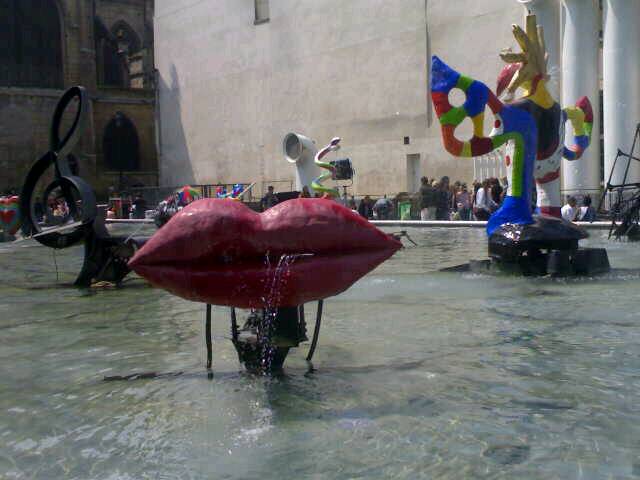 Today was full of meetings and now i an on my way to masha to film more of our kick ass video. . .

The most famous street

Today i am with ana paula and we are shopping In the passage de la industrie the most famous street for the beauty industry.

NEW PICTURE OF ME FROM THOMAS PAQUET!!!
I LOOOOVE THIS PHOTO!!! 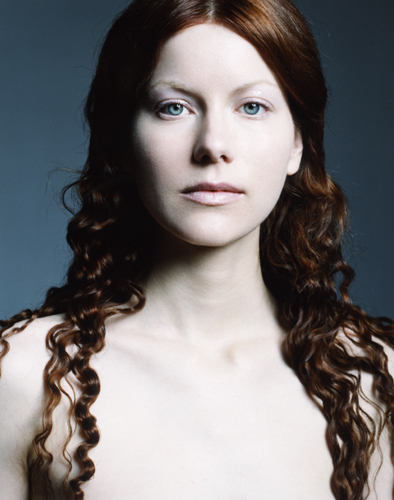 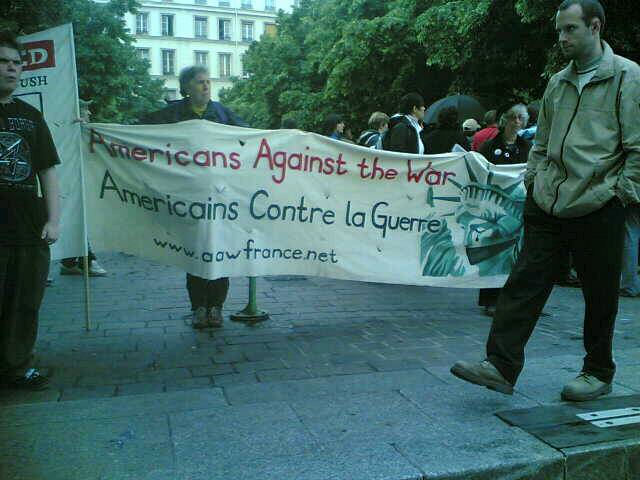