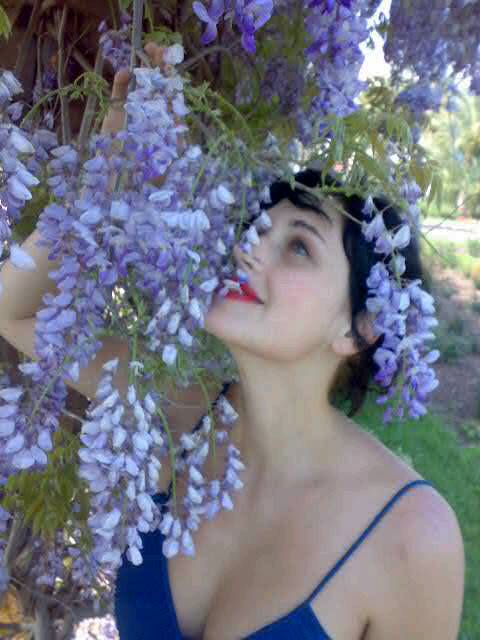 Have fun travel and be free. This picture was taken   by Gabe Mac after a strole through a castle in Canes, France.

I was guest of rodrigo sepulveda from vpod.tv for the emmy awards interactive galla event. it was indeed the most glamorous tech event ever i have attended. no wonder it was, it was put on by the tv people (they know how to make a party glam).

i was at the table with several stars that were presenting the awards. lots of amazing dresses and women. i was a disappointed by the sexual comments at the tables from tech guys regarding the beautiful women on stage. 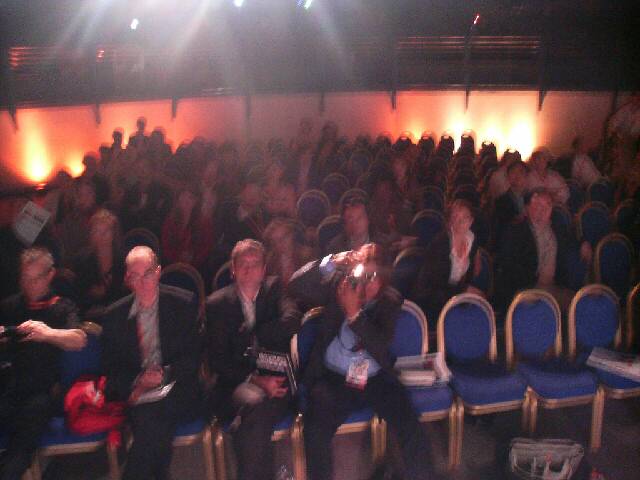 This is a photo i took while giving the performance at the Mip. It was really funny, gabe mac and i agreed, a full 360fashion was pulled when the guy with the camera jumped up on the stage and started shooting. :-)

This is my motto 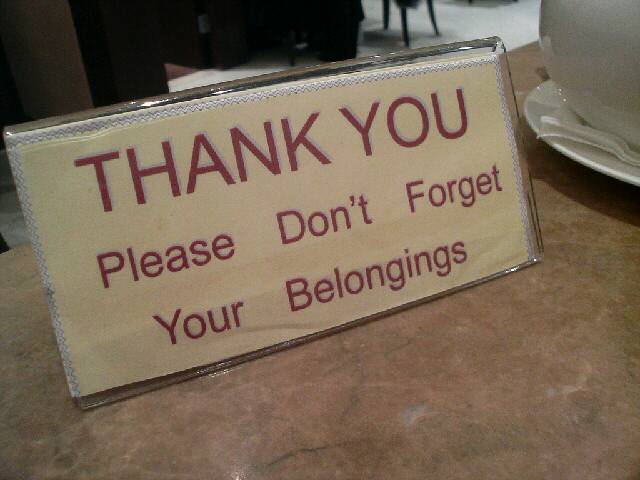 i've just moved a ton of equipment to my house from the MIP CONFERENCE CONTENT 360 CONFERENCE IN CANNES. Wow. It was so stressful for me. I was not strong enough to carry it all. I was really lucky. Did i tell you that when i went to get the clothes from the luggage check for the show, it was closed until 18.00. It was 20 min before the show. They finally brought someone to open the door. Then the really cute nokia guy showed up 20 min later in the right moment to carry the bag upstairs. Then i could not find my model. Then gabe was not there. He told me later that he got stuck in an elevator for 20 minutes. The sound did not work. It was a miracle that it even worked.

But it was so brilliant to watch ourselves on the stage when they projected us on the screen. It was awesome. I wish i would have had enough presence of mind to grab my beautiful model and have us make a live fashion video dancing together. That would have been so cool! Still the show went on and it was really cool to be at the MIP. Wow. Now i have to go to model in the 'and beyond' fashion show. Let's see who shows up. I invited all my tech friends and bloggers because the designers jolanda and brigitte, wanted to welcome the tech world into their fashion show. They are very advanced thinking designers. They made the nokia phone scarf.

People Making Videos of the installation

People Making Videos of the installation

Tonight i am at the gala event with rodrigo. Indeara is looking stunning and i am wearing diane pernet's dress with woven cassette tape. I got so many compliments just standing in the lobby. Thanks diane, you sure know how to design timelessly. :-) everyone here is very elegant. It's so nice to see men dressed in tux's. 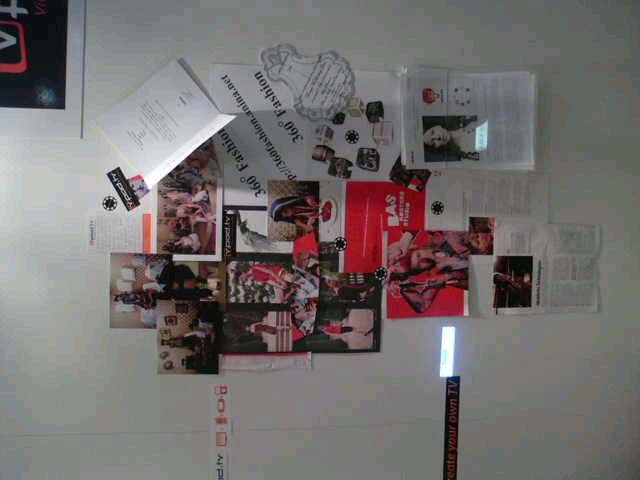 They are showcasing the 360fashion tv channell. Check it out at their place at G3.17

We are rocking the MIP 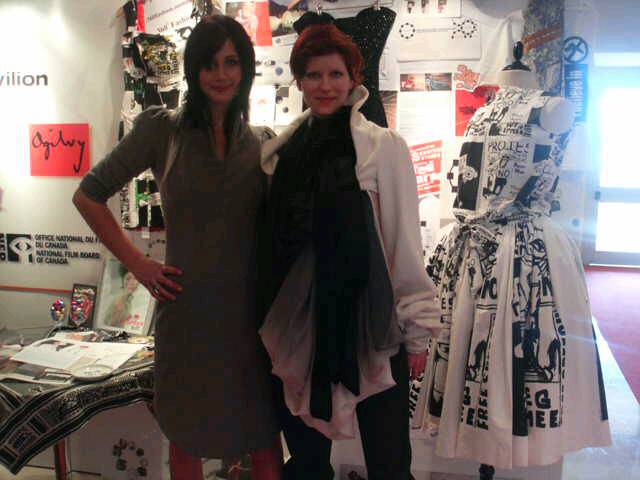 We are wearing clothes from 'and beyond'. So many women are coming up to us and they are flipping out about our clothes, asking where to buy them. It would seem there is a big lack of content for women. And all the women are loving that so anina.net stands for empowering women with technology. We are rocking the MIP. 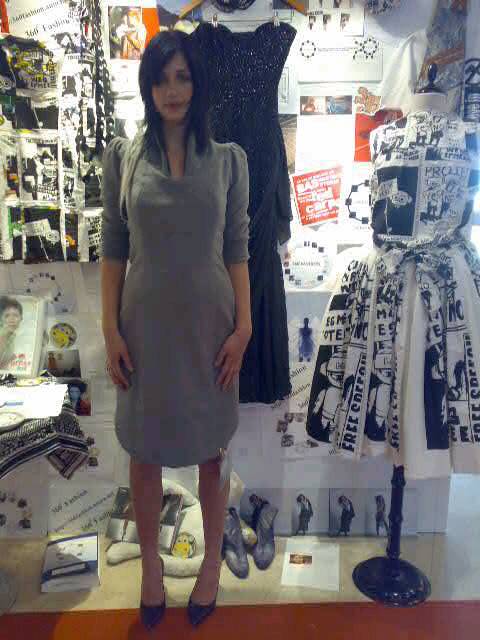 Everything looks perfect. Live model makes it all happen in the end.