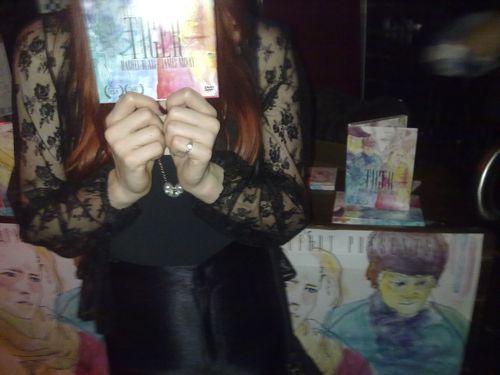 The movie TIGER was shot by Beaufort films on location in Tokyo. Its a love story set in the Tokyo modelling scene and addresses the issues that we models face of falling in love while on a contract and having to deal with long distance relationships. The director, James, a model who not only directed the film, but acted in it, and who has a great band, had the DVD launch in the King's Cross, Sydney, Australia. I'm very grateful for the the shout out he gave to me at the event for the help I've been giving him in promoting the film. The film is excellent, and I was very happy to attend. The evening was an awesome event with live bands, DVD sales, inter-spliced with a special clip from the film. 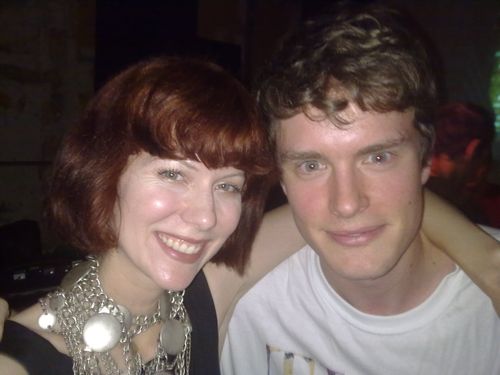 The event kicked off with a live band performance by James's band (does one get any more creative?) with the room packed and everyone dancing. 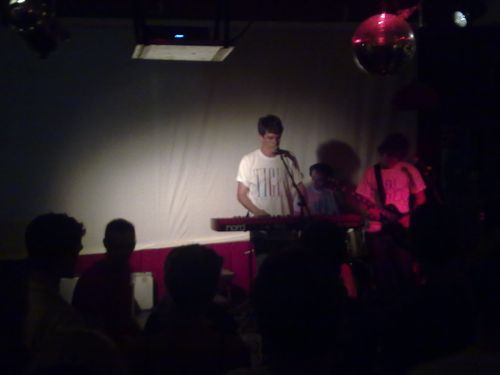 His band was totally excellent electro 80's made modern by James's band.

Lots of fashion models showed up, including the lovely Bec who played in the movie, and several of Sydney's "it" girls took time out from fittings to support the DVD Launch. 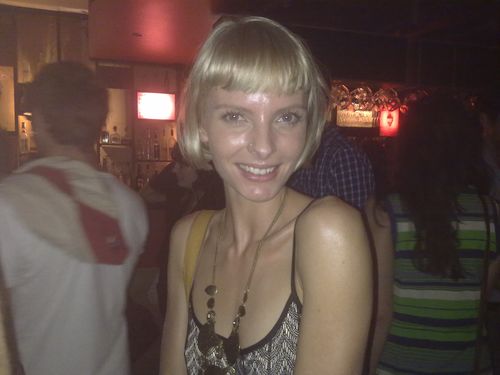 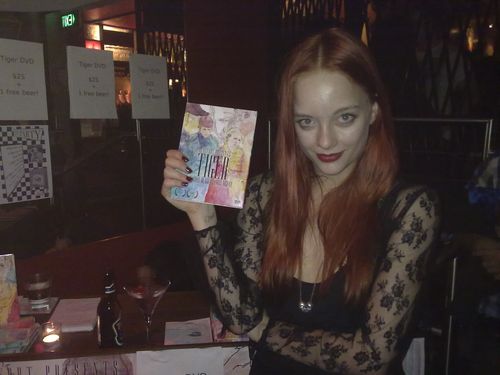 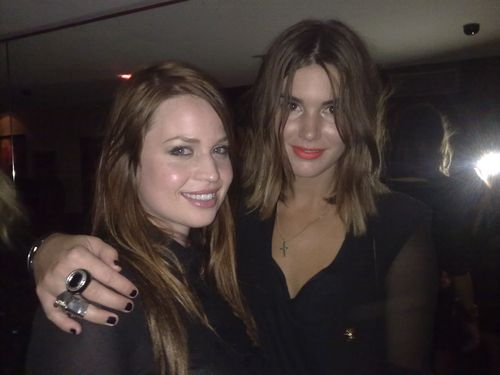 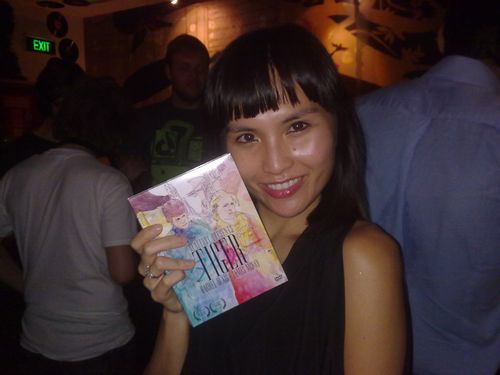 It was great to see such a turnout and support from the industry for this great film. Check out the trailer and be sure to buy a DVD while supplies last and sales are online.

Tiger - A Film Not to be Missed!

Tiger Trailer by Beaufort from Beaufort on Vimeo.

This film is shot by models, about modelling, and really I have to say I'm so excited to see it's launch in Australia! Its awesome and I really think it shows great insight. Model and director, James owns his own company, Beaufort Films, and I suggested he interview models in Australia about modelling and post them on the Beaufort blog in order to promote the movie. That evolved into a collaboration between Beaufort and 360Fashion so stay tuned for those interview to start showing up on the 360Models blog!

If you'd like to come to the DVD launch, here's the information below: