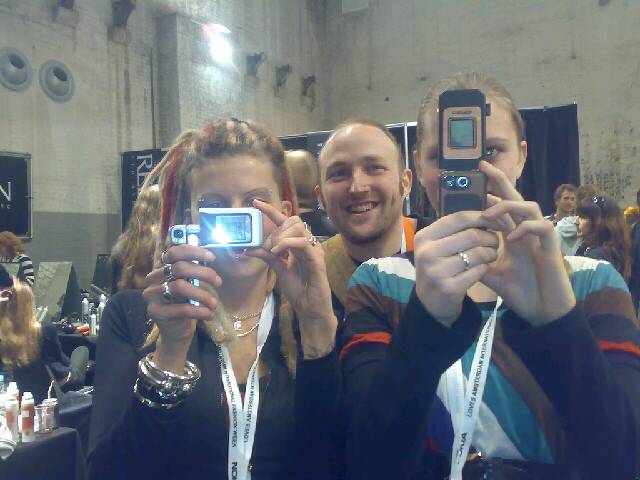 Radka, layla, gabe, and i met up back stage and did a 3 way cross blog.

Today I met up with iris brosch and we talked about the shooting I will do with her for a french magazine on wed. the shoot is going to be amazing and I am very excited to see it come out! Iris and I talked about the madrid situation and women's bodies as a commodity in this world. iris said it's not important fat or thin, what is important is that women feel beautiful and confident in their own selves-no matter what their shape or size. 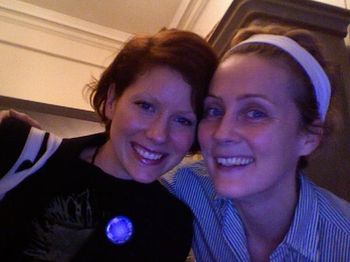 Today i met up with Rebekah in london to talk about 360fashion stuff and catch up with her after the whirl wind tour of billy idol! It's her first cross blog! 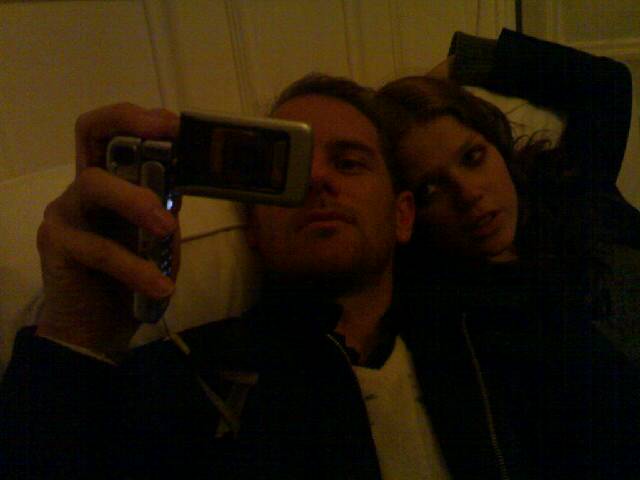 Anthony's in town visiting friends and he met up with masha and me after our shoot. He's here ten more days. I hope i get to see him in new york in july! 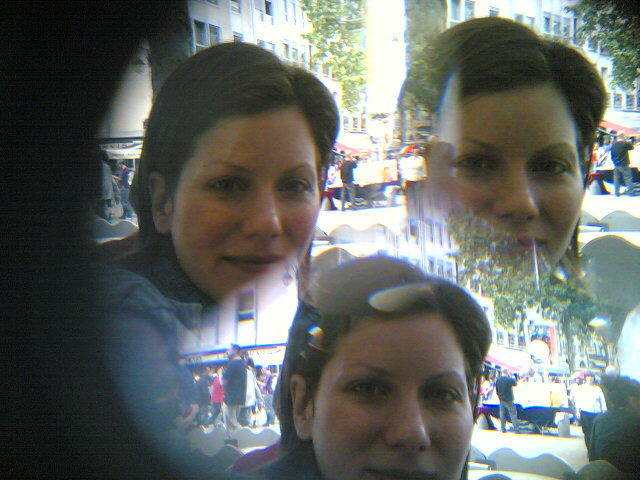 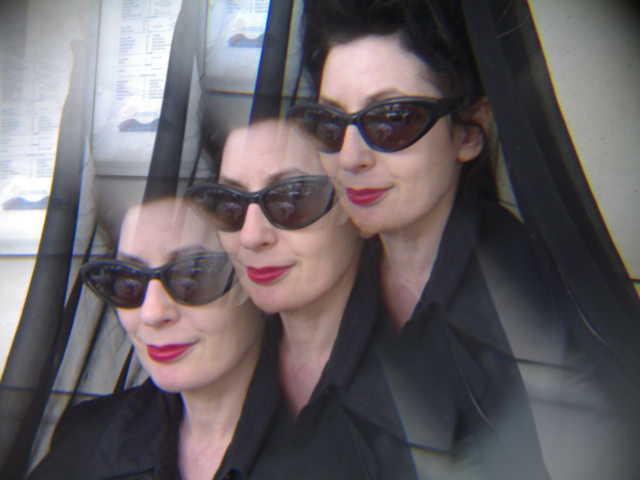 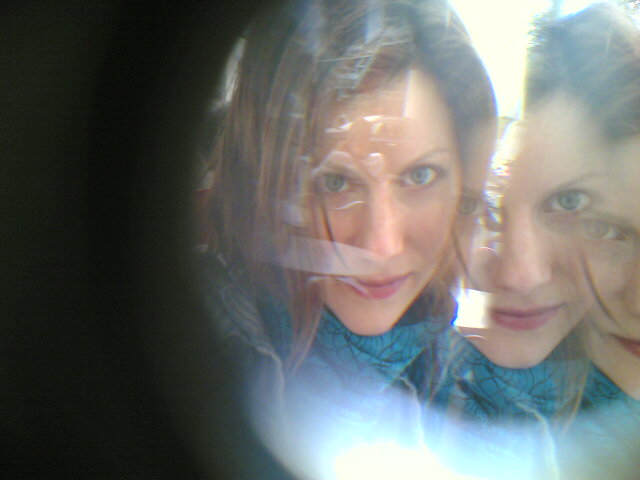 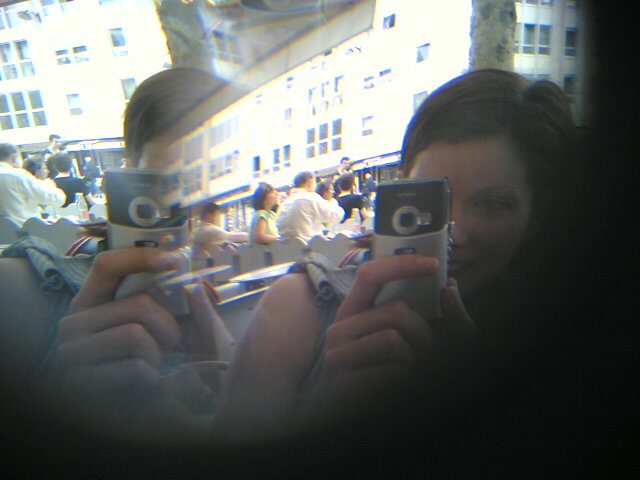 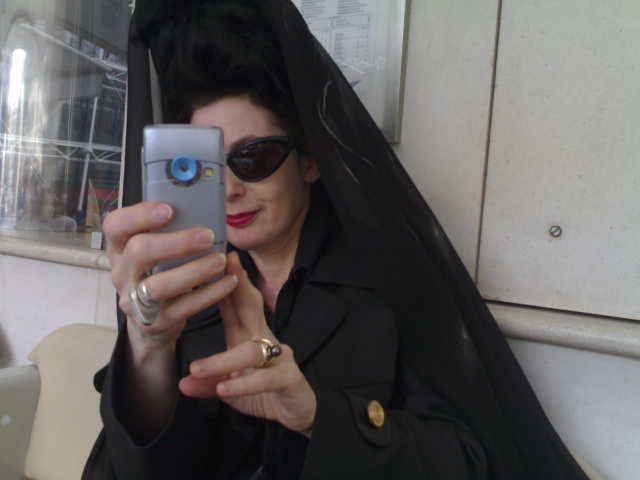 Later today i met up with diane and gave her a present from finland! I was so excited to see what kind of photos she would take! She took such beautiful photos, and i took 2 great ones of her. Wow. Fun with lenses! I have to get some more.

Dinner at the Four Seasons 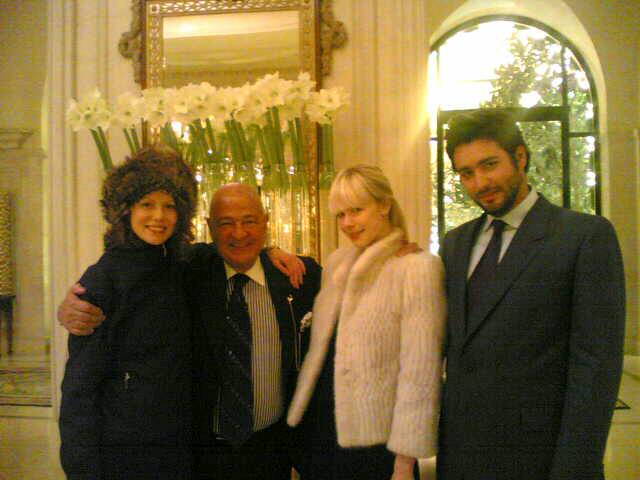 Off the train from amsterdam i run to meet erin fetherston for our secret project and then to go to dinner with a dear friend of her family at the Four Seasons hotel. It was a very suprising evening with one after another fascinating conversation about politics and fashion, with the climax being that we met Bill Clinton.

Yes, you heard it right. The senators and people around him were all very interesting, but the best part was meeting the beautiful women who stand every day by their sides. They exude a quiet power that only women in highly visual positions can send in a message to the women of the world saying, our time is coming soon. One woman i met was the mother of 5 children and still managed to be glamorous. I was so impressed. I could not imagine having 5 children and appearing at important jet set functions. Stand back because the most exciting prediction i heard was that hilary clinton would run for presidency and win. Why not? I would vote for her. 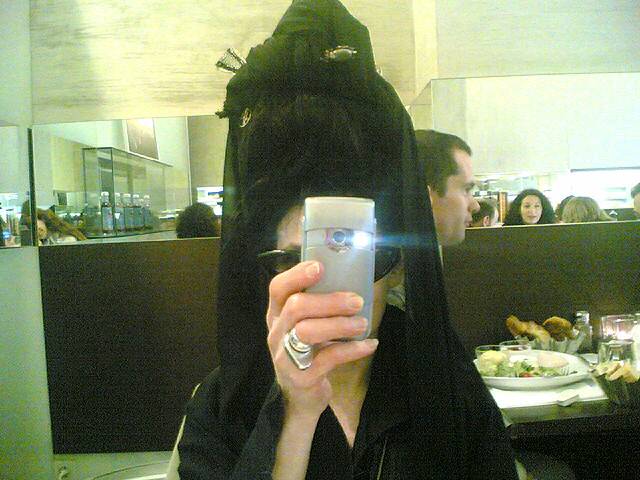 Diane and i went to eat lunch and i told her about the game i am planning. She said it was well thought out and really good idea. Means a lot to me if she thinks is's a good concept. 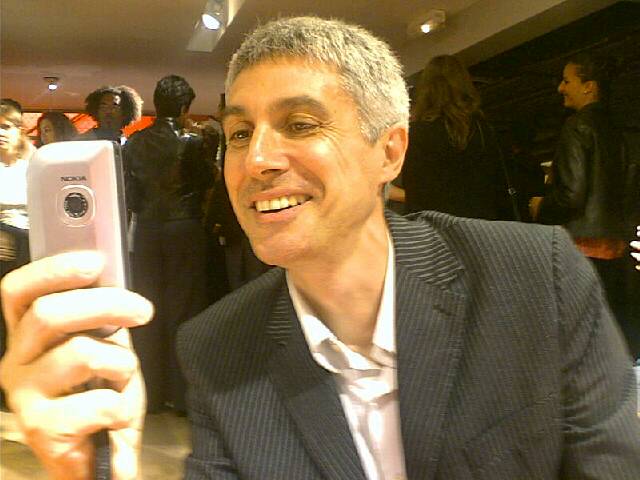 Lionel came to see me! 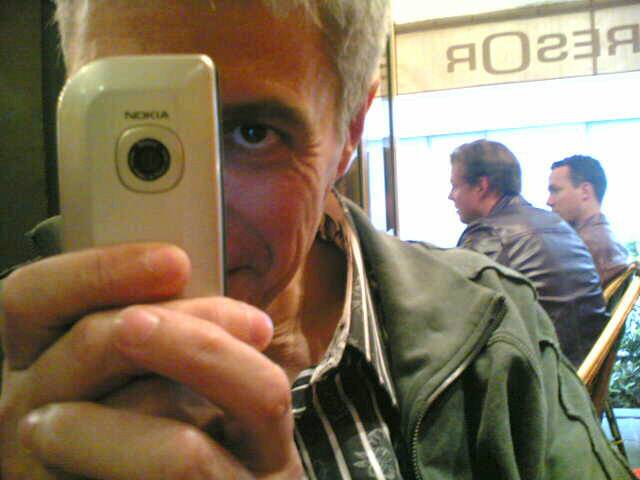 Met up with lionel for a tea is our favorite place. Cross blog. We are decideing to launch a questions and answer session on the ws2m.typepad.com blog about modeling. 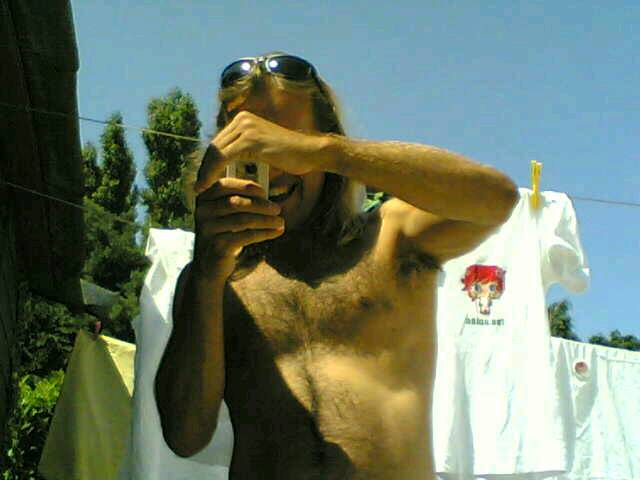 Sonny and i are cross blogging!