it seems there is a claim that aninaMINIme design is created by someone else. i am very surprised and shocked because i went to large extents to have written confirmation from my graphist that this design is orginal. i have a trademark on the design confirmed by the INPI. i have acted in good faith and i am taking all measures neccessary to solve this issue for the good of all parts. i have been in contact with the persons making the claim. we spoke yesterday and we have both stated that we wish to find the answer to this situation which is non-damaging to both parties.

MINI ME FOR CHARITY SALE!! 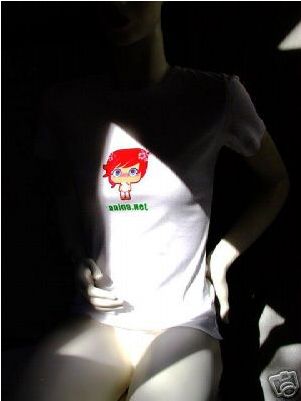 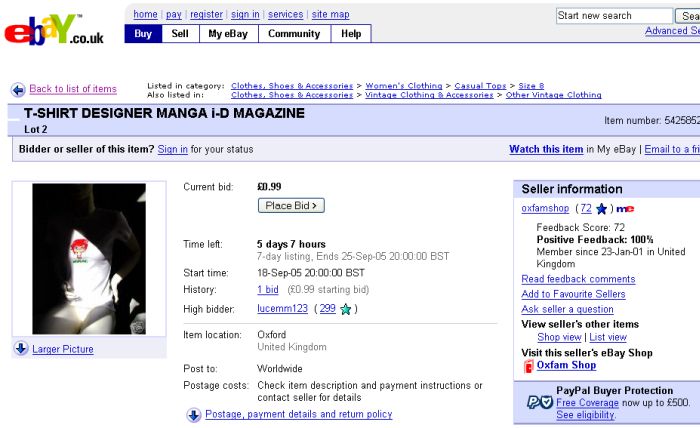 You've been familiarising yourself with the 180+ fantastic donations to the Bring & Buy project for over six weeks now since the live shoot, both through the AUCTION section of the project and via Nick Knight's shots in the current issue of i-D. Now is your chance to bag them at Oxfam's designated shop section of the eBay site: http://www.oxfam.org.uk/bringandbuy/.

The sale runs throughout fashion week, during which we will be keeping you updated with the prices of lots via the SHOWstudio BLOG.

There is no reserve on any of the items, so this is a genuine opportunity to

Iconic white chiffon and beaded swan dress designed by Marjan Djodjov Pejowski and donated by groundbreaking Icelandic singer Björk, New York. Famously the dress worn by Björk at the Oscars ceremony in 2001, for which the singer and actress was nominated for her performance in Lars Von Trier’s film ‘Dancer in The Dark’. Selected by stylists Katy England and Alister Mackie to dress Royal Ballet principle dancer Ivan Putrov, for ‘Bring & Buy” fashion shoot, photographed by Nick Knight, for October 2005 issue of i-D magazine. This garment was also selected for the window display in the Chelsea Oxfam shop on the Kings Road, London. 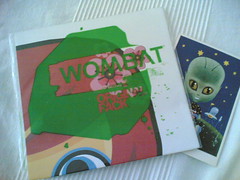 From Anina
Originally uploaded by elemmaciltur.

wooooooooooh. this made me so happy today! muppet got my postcard and mini me poster! it's the thing that is making me so happy for the moment! thank you to everyone who write me to cheer me up. today i was crying to the wombats too and they are making a meeting. seems that so many people are believing in me and offering to help. i never imagined this. i was feeling so alone and at the end of my rope.

i still dont know what is going to happen next, but i will wait quietly to see what the reason behind all this is. farley, from kurst.co.uk, was speaking to me and saying how much they see value in what i am doing. and today, patrice delaroche spent so many hours with me to deal with my darn hair dramas, that i am thinking he is a saint.

i spent the morning with him teaching him how to take black and white photos with his phone to post to his blog.

pic patrice took of me (check my nokia tshirt!)

surely, that must have great value to the world! there is now one top hairdresser in the world who is taking black and white photos with his nokia phone and posting them via lifeblog to his blog. then i taught him how to use muvee and post it to his blog! he loves muvee now! he think's it is so very funny. i even loaded a map of paris to his phone

(thanks to PRCman), and he immidiately knew how to use it (he really knows mobility even if he says he is not technical!) he looked for his flat right away!

i bet he's the only person in the whole world of fashion to EVER do that. surely that must have some mini value...

ANYONE WANT TO BUY A aninaMINIme T-SHIRT and give the money for OXFAM? On Sept. 8, 2005, on EBAY they will be auctioning my T-SHIRT for the BRING & BUY charity shoot. No better reason to buy a a mini me than to give money to charity....right now you can see the mini me in the OXFAM shop on the king's road near the WORLD'S END (V.WESTWOOD SHOP). anyone can snap a pic and send it to me?

Auction Last Updated 26/8/2005 All our Bring and Buy donations are to be auctioned online through e-Bay for the third-world charity Oxfam. The auction begins 20:00 GMT Sep 18, and ends 20:00 GMT Sep 25. You will need an eBay account to bid, and a credit/debit card to pay. All items are to be listed here with full descriptions and images ten days in advance of the Auction start. Please come back on Sep 8 to browse through the items for sale.

ANYONE IN LONDON CAN TAKE A PIC OF THE MINI ME T-SHIRT THAT WILL BE IN THE WINDOW OF OXFAM?

CHECK OUT THE ORIGINAL POST HERE WITH PICS OF MY TSHIRT 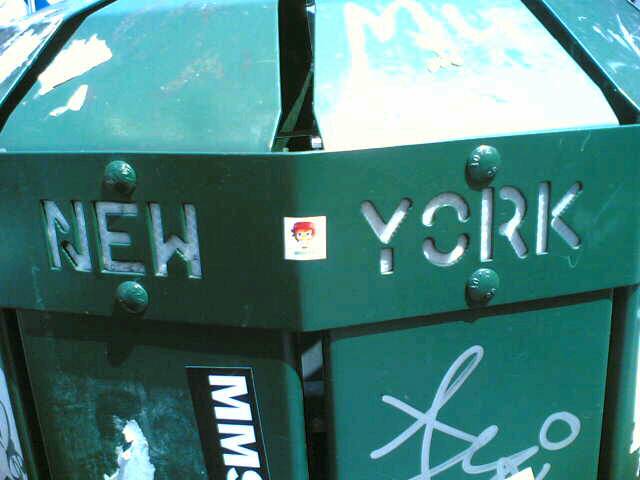 Working on my next exhibition.

a fan of MINI 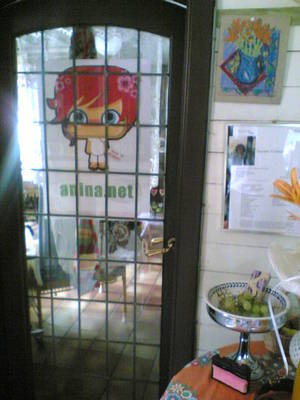 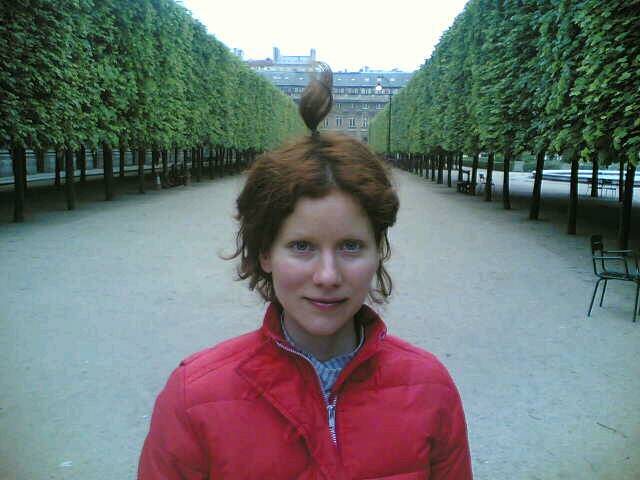