If you've ever been fortunate enough to visit Australia's eastern coastline, you've no doubt been blown away by the spectacular landscape, rugged terrain and stunningly wild ocean views of the South Pacific. It's no wonder then that David Handley, founding director of Sculpture by the Sea, chose Sydney's 2km coastal walk that stretches from Bondi Beach to Tamarama Beach, as the scene for his world-famous annual outdoor sculpture exhibit.

Handley launched the first exhibit ten years ago. Since then, every summer has seen original, abstract, and eye-catching works of art peppering the cliffs to a backdrop of open sky and sea.

Handley's reasons for creating the exhibit are numerous and impassioned: "In Australia we are evolving our cultural identity and developing a sophistication alongside the traditional athletic hedonism of beach," he says. "I created Sculpture by the Sea because I wanted     to create something that reflected what I thought of Sydney and how I wanted Sydney to be projected to the world."

As well as the outdoor pieces, two venues along the coastal walk will host smaller wall and floor pieces. The exhibit is believed to be the biggest annual selling exhibition of sculpture in the world with prices varying from six figure sums to as little as AUD$300 (€190), "all in  keeping with our 'something for everyone' philosophy," adds Handley.

Around 500,000 visitors, including collectors from around the world, are expected to attend the exhibit, which will be on display in Sydney from November 1-18 and then transported to Australia's equally breath-taking western coast – on Cottesloe Beach, Perth – from March 8-18. 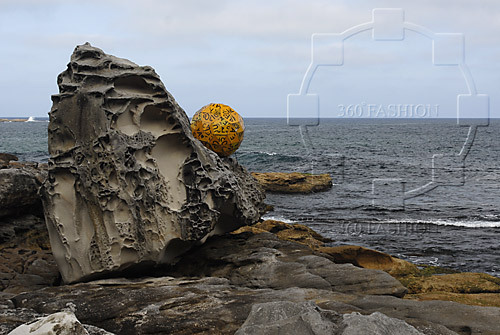 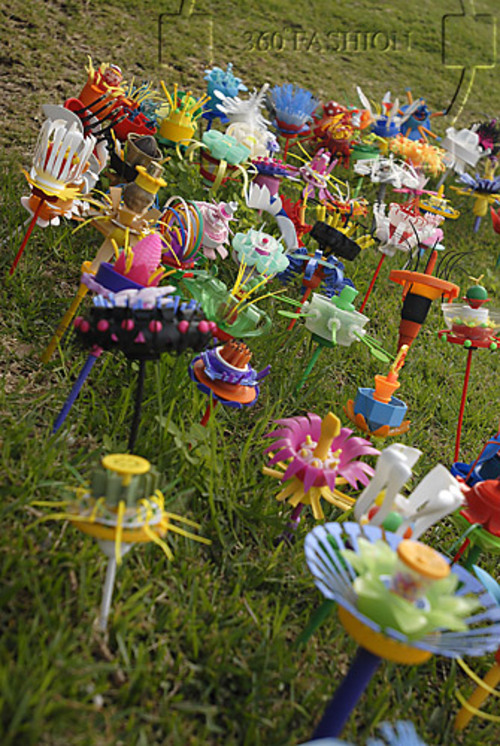 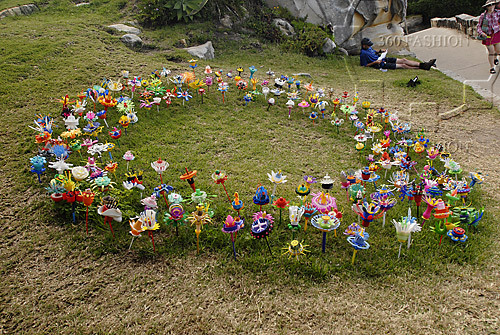 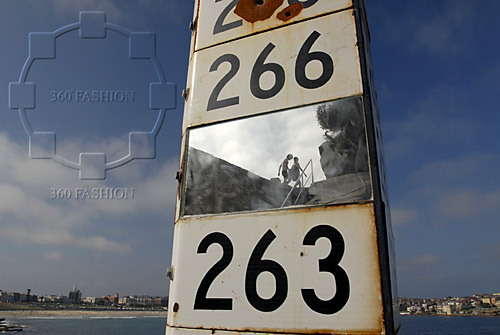 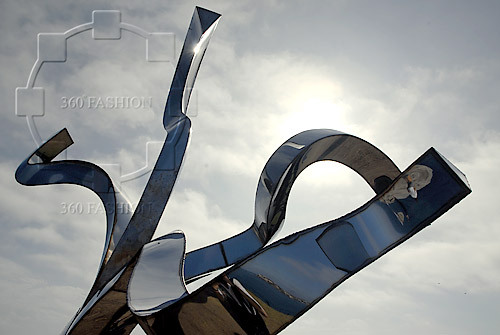 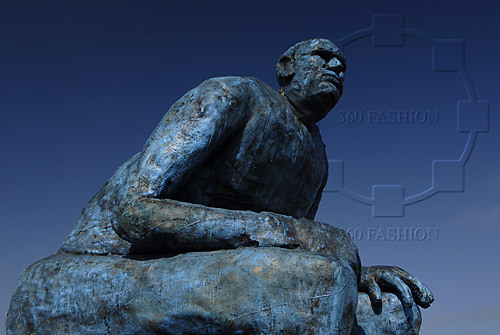 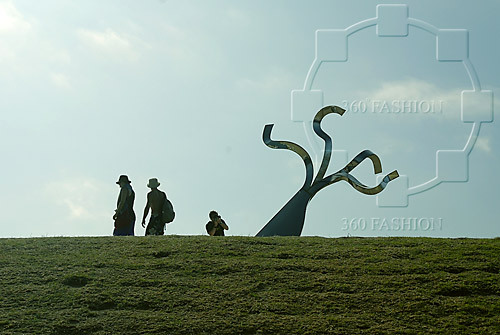 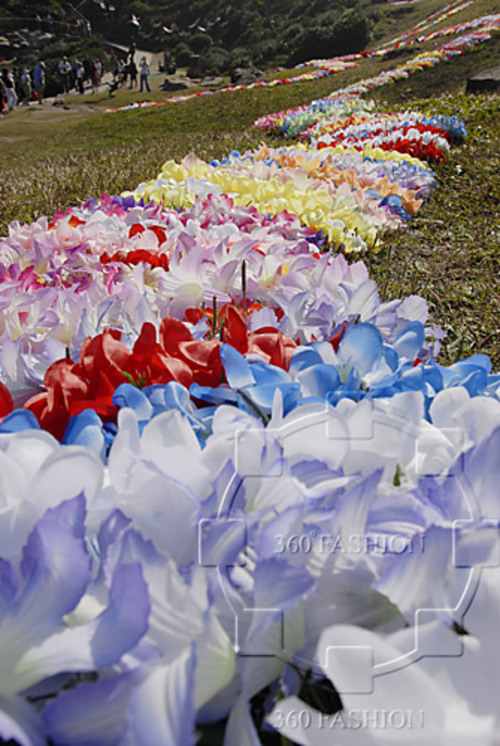 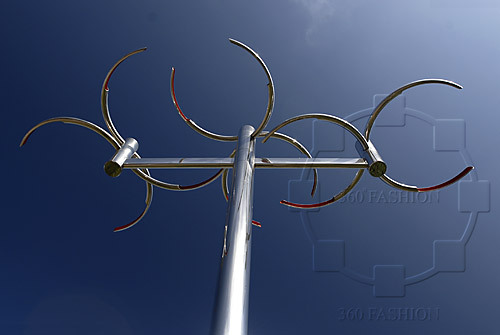 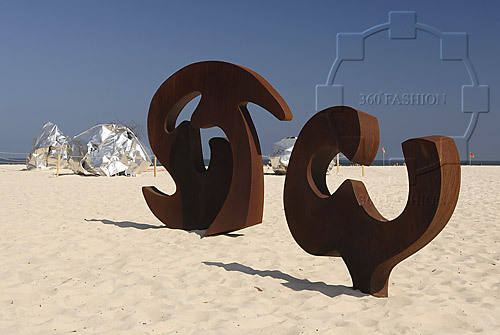 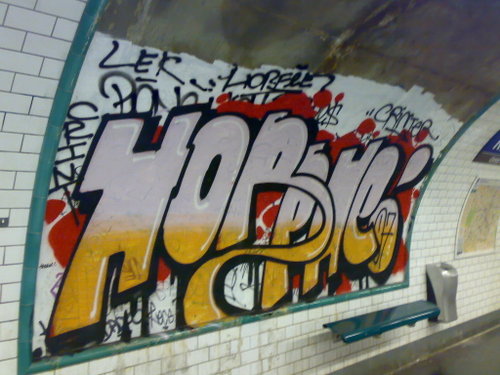 So  a few months back i was In paris and as i'm jumped up the tube i passed by this great piece by a paris Graffitiartist Horfe,I meet this dude one on the tube and he told me how the things went down in the paris undergrounds and i was like this is nice that u guys still do this great pieces on the stations,and subwayTunels.respect to the Paris Graff artist's. 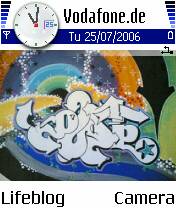 My old friend, good luck back in the bronxs!

*** email maureenh@hotmail.com for more info and to get on the guest list ***

artist mathew rose is participating in ivy paris's art exhibition, who is a member of 360art, and i am supporting together with stormhoek wine in their art exhibition this coming week in paris. i really like the piece, apf21. i think friendship is one of the most valuable things you can have, if you have a true friend, you have someone who really cares for you unconditionally and you can care for back free from all the attachment, expectations, and things that cause people to drift apart. it's like the missing piece in every person's makeup. if we didnt have friends, we would have no place for longevity. sure, friends come and go, and people must be free. in every moment there is the opportunity to close your heart down and shut yourself away, and in every moment there is the opportunity to add another piece and become more whole, open, and free. i am learning a lot about friendship at the moment, and i am learning to be a better friend. i have some people who are showing me what it means, and i feel really lucky. i am far from perfect, and i have so much to learn. some ideas are hard to let go of, and in the same moment, if you really care for someone, you must jump into the unknown and let go of all your pre concieved notions, trust, and believe.

my first art exhibition was in paris, france in a gallerie called ARTCORE. i was invited to join the art posthume movement started by artus, eduard, alexi, and daniel. it was the launch of my NEW KIND OF SUPERMODEL concept. then art posthume printed a book, where contributed 4 pages, one of which was with huna philosophy inside. now the new show of art posthume is going to launch on the 4th of may in paris, and i will have 2 pages hanging in the gallerie of agnes b. if you are in town, please check it out. at least i get to be back from finland and can be at the launch! 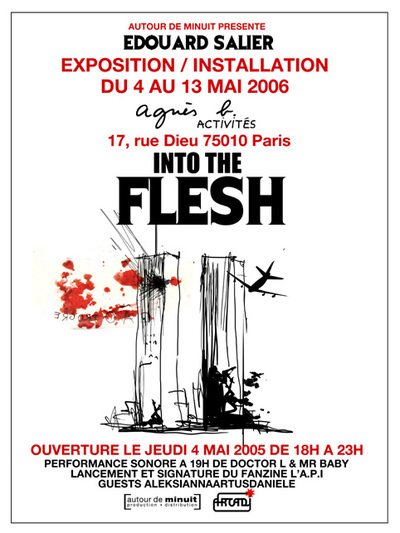 i think i am going to contribute this page here, and i am going to make a political commentary about a statement that i heard regarding my credibility as a buisness woman. or maybe i will use this paper that artus wrote to me when he was really pissed off at how i was becoming very corporate.