Sent from my Windows Phone 8 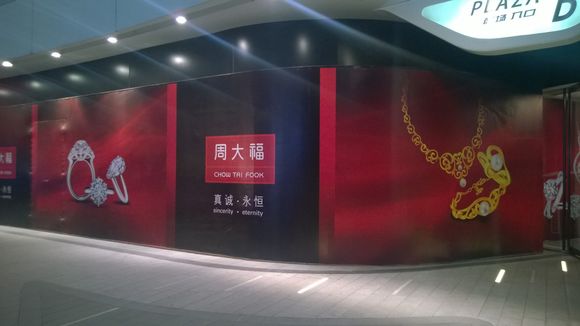 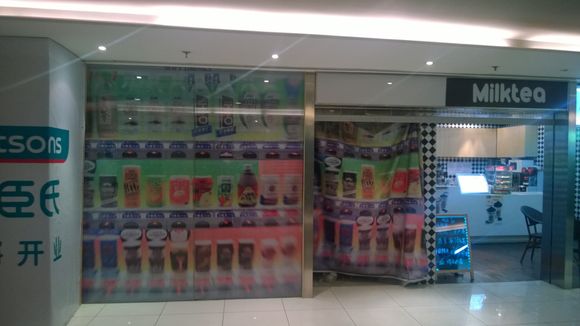 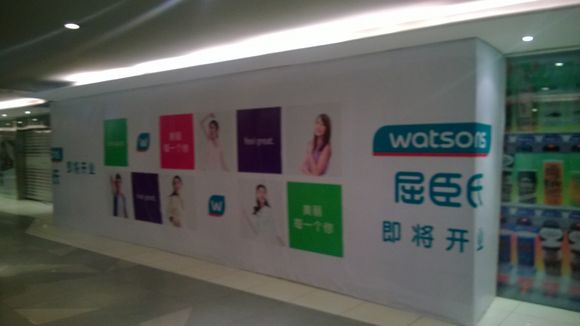 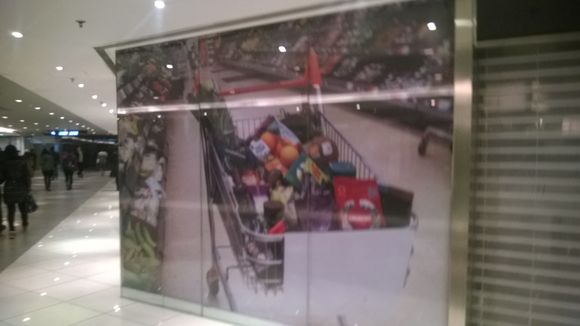 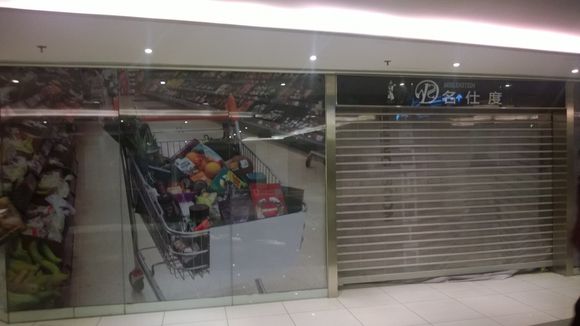 I love it when you see an opportunity to bring people together and do a lot of good.

Pekka Salokannel is coming to Beijing to show his jewelry in our 360Fashion & Tech Exhibition at CHOC in Beijing. Its going to be the Finland year of Design and Beijing and Helsinki are sister cities.

So in,inauguration of our exhibition the Finnish Ambassador will host an even and showcase of Pekka's 3D Printed jewelry.

Its a great opportunity for me to invite all my minister friends and VIP to meet the Finland Ambassador so that they can all strengthen international relations.

Everybody wins. 360Fashion Network gets a hosted event for our expo, all my VIP make good relations withe the PURE DESIGN year of Finnish Design activities, and Pekka gets press. See pics of Finland ambassadors house. 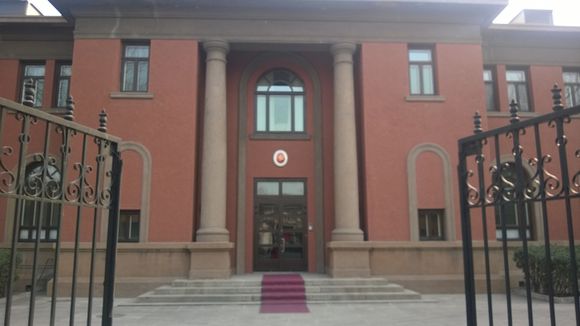 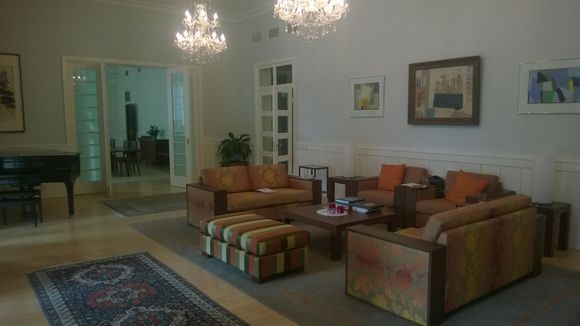 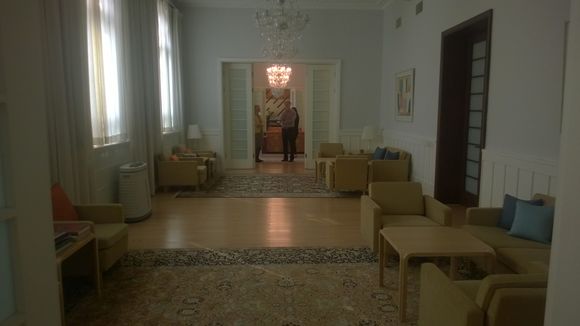 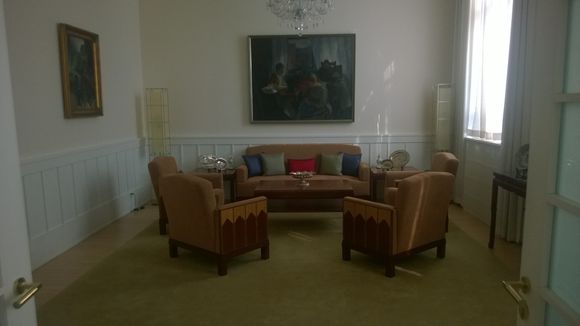 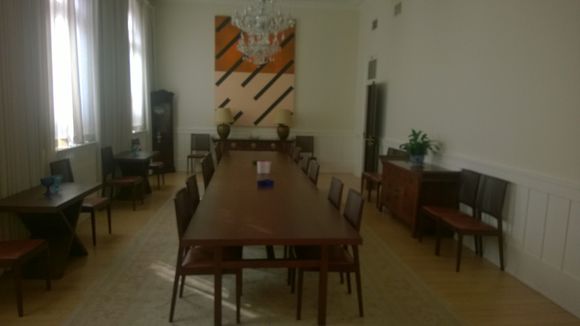 Health Hits the Runway & Smogs the Hearts of All

Beijing, China - As the smog concerns grow in China we start to see it being reflected on the catwalks. One begins to wonder if smog pm3 masks will start to become a natural part of Chinese fashion as the clouds climb over Beijing. Recently

Additionally, a recently married couple took their wedding photos with gas masks on and we watched them fly around the web.

In reality as wearables for heart, sun, fat, and body size integrate themselves into our fashion collections, will PM3 masks become a standard fashion accessory? Surprising that we haven't seen some kickstarter projects creep up addressing the fashion and smog issues. A thought I have long been entertaining. 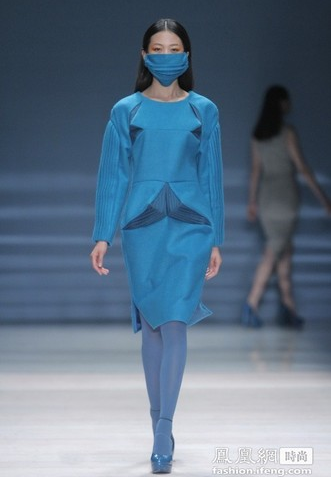 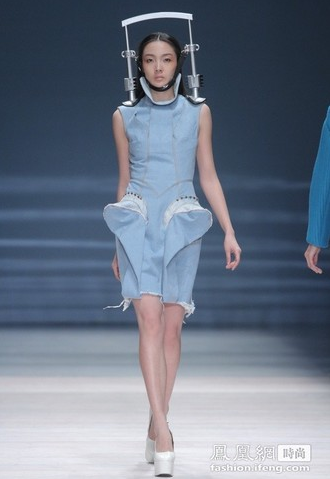 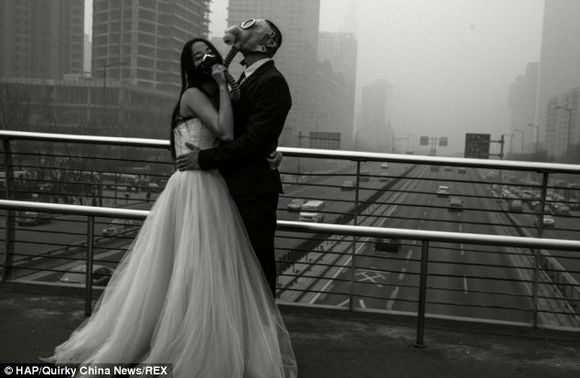 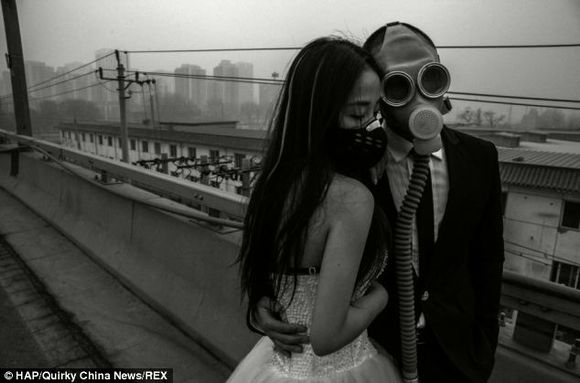 Last night the hotpot smoke was so thick I couldn't see any of the people I was with. Its the first time I went out with my Chinese semiconductor chip building friend (he's like alpha) and his Chinese friends.

I got to practice my pantomimes, my little Chinese, and use my translation app because no one spoke English (which is good!).

Few things that struck me:

2. Only 1 girl was devout Buddhist and didn't eat meat (we shared food).

3. They were all really nice.

4. All the girls were in marketing and BD, all the guys were managers. Clear cut.

5. They are an incredible amount of food each.

7. They all belonged to the same qq group and this was the first time they met in person.

I had the opportunity to many times just sit and think because I had little idea what they were talking about.

I thought about the great AppSumo deal I just got with learning video online channel for $49.00 for a year of learning videos. I wondered how I was going to schedule time for learning. I suppose it means I am going to have to start getting up earlier...set the alarm for 5am and roll out at 6 and exercise 30 min, then get on the computer. If the learning channel was on my iPad as an app, I would find it easier!

Random thought: in the few videos I have watched with Noah from AppSumo he talks about women and how he has no idea what women think, how he randomly chatted up sone woman at a random conference about sex, how he can't get x-girlfriends to come back....clearly Noah is single and wants to get into a long relationship, but I suppose his intense life and me only thinking leaves little room for someone else to get enough attention. Its kinda the plague of this era. I see it everywhere. All these Asian girls/single women, who moan about not finding husbands but yet they don't realize what everyone wants: attention. I like this saying: alone, not loneliness. Very different state of being.

Another question that flashed through my mind as I peered through the hotpot smoke, very similar to the Beijing smog, how does Noah handle all the hate comments. Clearly a person of passion, the CEO of AppSumo takes a lot of heat for his products. I read many comments, and it brings me back in memory to the day Ben Mcaff and Mena Trott had it out at the Le Web conference 10 feet away from each other. Ben was using the IRC back channel to say snide things about Mena while she was giving a speech about the state of the bloggosphere. She was mid sentence raising the very important point about how just because you could leave an anonymous comment, didn't give the right to spread your hate. She pointed out that people were saying things so rude that you wouldn't dare say to someone's face (and then she called out Ben Mcaff right there for his snide comments on the IRC and he ended up apologizing to the whole room--yes Le Web used to fit in a small room--of people). I wonder how Noah deals with the haters and defends his service...

My hotpot smoky thoughts of the day and I can't wait to listen to the excel videos on the learning channel (after I get all my work done). 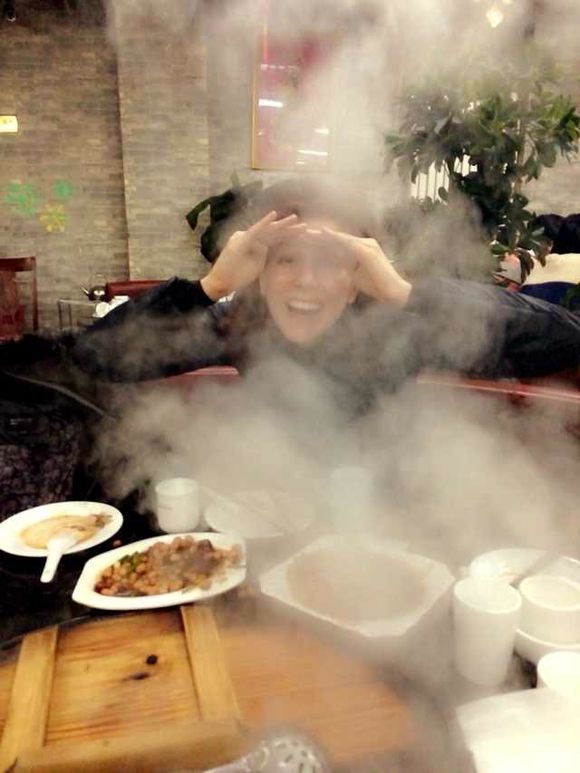