Harbin, China -- The third largest city in China just got more
fashionable and is gearing up for the long haul to fashionista-ism.
With 10Million potential customers, the development complex, HONGBO,
which was an old factory converted into a huge shopping complex mall,
plus event halls. This is the second Harbin Fashion Week and I was
invited by the Chinese government to come along with the usual
suspects from Beijing! It was my first trip to Harbin--and it was as
cold as you can imagine being so close to Russia.

I stayed longer than the other guests. I really enjoyed the conference
the next day. It was not only the right place to meet all the top
level people, but also very exciting to hear what the plans for this
place was, listen to many experts, and have the privilege to be one of
the only foreigners. The only other foreigner was the Italian
Commissioner from Beijing.

My estimate is that this could be a great entry point for fashion
brands who specialize in winter coats, winter wear, and anything WARM
that has a Russian appeal. I cant tell you how many high heeled
Russian spangle boots and fur vests I saw being worn. There is a heavy
Russian influence in style in Harbin--clearly. Fur, fur,
fur...everyone had a fur coat who was female. I think that the Harbin
Fashion Week could attract a lot of Russian buyers for sure as Harbin
has a long history of Russian-Chinese trade.

They also launched the HAH organization: a cooperation between HONGBO
Development complex, the women's association, and fashion designers.
The HAH organization will support women designers to develop their
businesses. Really impressive the women in Harbin--I met several super
women who were wealthy, powerful, feminine, and successful.

On my way back to Beijing, I was struck by this woman in the 1st class
who was so beautiful--I actually ran up to her and gave her a
compliment and she returned the compliment. She even gave me a ride
home in her car because she was on the way to close a big deal and had
some extra time. It was so nice to talk to her--of course using my
translator. She invited me to come back to Harbin to see the Ice
Festival in January. I may just go back there since I'll be in great
company of fantastic women! 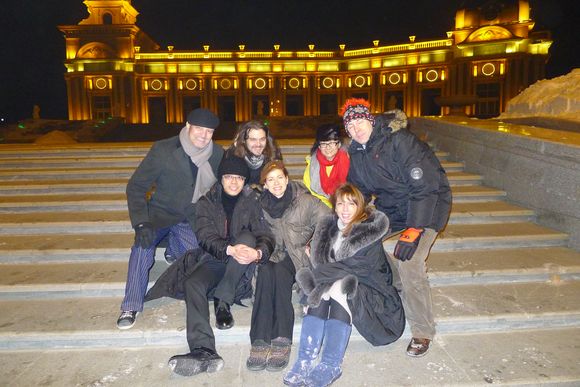 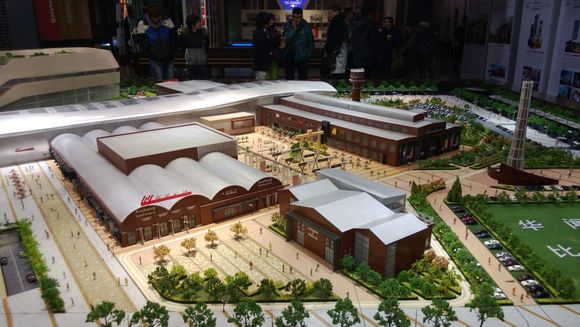 This is China. You go away for 3 weeks and come back to find they built an entire subway line that wasn't there before. Amazing.

Its also rapid pace withso many events, promotional opportunities and ever growing customers who can pick and choose to the point of boredom.

Although the west is winding down, China is full steam ahead rushing to gain capital ground before the Chinese holiday season, New Year.

Off the plane, I'm slowly starting to see my old schedule of every month travel to Europe returning. My team is growing and the potential projects for next year are giant and of course all at the same time.

I truly enjoyed the BeyondBerlin conference, opening my eyes to sustainability and the supply chain was enlightening. The thing is, that due to my activities in China, I'm actually in the position to DO something about it. I actually can raise awareness for it.

The Open-Strategies and New Thinking company also opened my eyes and mind: I liked best the phone recycling workshop. I deal so much with phones, to learn what pollutes, what can be recycled, and what are the components in a phone that cause unrest in Africa.

An enlightening place we live, this planet, and exciting people in it.

Sent from my Windows Phone 8 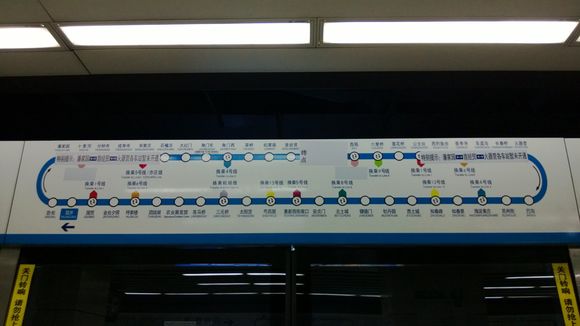