Where ever you are, where ever you will be, wishing you a Happy Holidays: success, health, wealth, love, peace, and the achievement of your goals for 2011. This great photo sent to me by www.randybrooke.com , a great friend and help of 360Fashion. You never know who you are going to meet on your travels and what adventures await you, but here's some tips from my yogi to you and me:

Happiness is what happens. 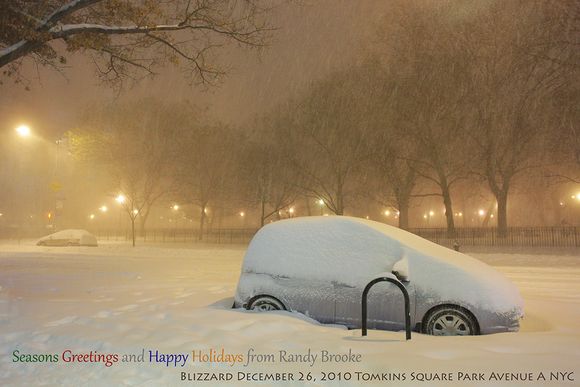 It is loudly that some things still exist to remind us of the goodness of human nature. I don't know if you feel it? It can not only be my imagination. Either that or they have simply moved the 'dangerous' people further out so I do not see them. But I do feel somehow safer in the world today. It used to be that you would have to grip your handbag while walking down the street in New York, London, or Amsterdam. Today I don't feel that way as I stroll along the Leizeplen. I see many people talking to me or smile at me as I'm smiling down the street. It could just be the Christmas lights reminding us of our youth and how the world was full of wonder. 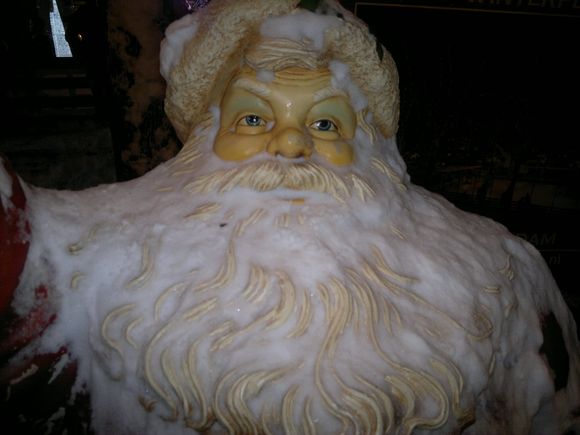 Resting is an important part of keeping one's motivation and beauty. But when you are an entrepreneur you tend to be so excited about your project being pushed out to the world and help as many people as possible, that you tend to even work during the holidays. I suggest for all entrepreneurs to indeed keep slaving away and to keep your eyes open on the journey. While waiting for the tram I took a moment to wonder at th tree made of light. Looking up to the black sky it made a lovely fractal pattern against the sky. With the Christmas music playing in the background and people taking turns to have a picture next to the tree, it was a moment between moments of nothingness. It's this Resting between action that can be as helpful as a power nap (which I take often). 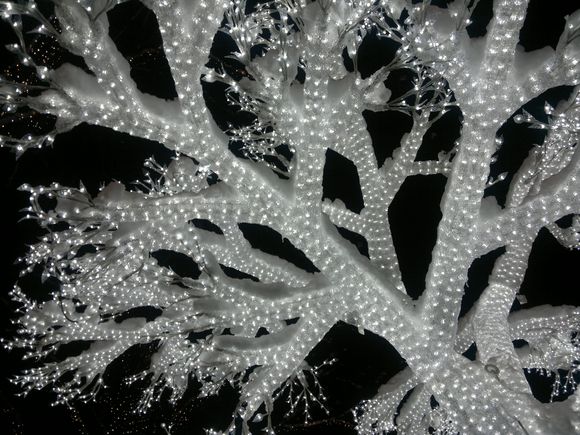 I have a few hair Salon's in my book, one in each major city who I feel are on the cutting edge always ahead of the trend setting them. I'll even wait looking a bit out of order, until I'm flying into that city to cut my hair. I've even been known before the recession days to fly to New York 3 days just to have my hair cut. When you are working well in modelling you really do not want to rock the boat. Needless to say with my growing consciousness on the environment I'm not as decadent to do that any more.

But I will wait for a good chop shop and Le Souk in Amsterdam founded by top hair stylist, Farid, is outstanding in service and talent. The young team are even really experimental bringing in live DJ's to jam practice to deep tunes. A vibrant atmosphere and if you're in the neighborhood of the Netherlands, a must stop and chop at Wolvenstraat 5. 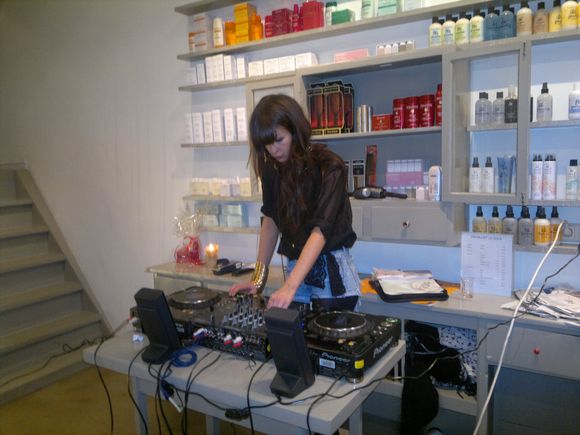 It is Really Snowing. What to wear?

Dressing up to be stylish is one thing. But walking on ice and snow is another. Wobbling along in high heels simply makes you look like a die hard fool, not to mention the salt nipping at your manolo's. In Paris I had to make a pit-party stop to shop because these was no way to keep sliding along in my platform heels like I am too precious to fall. I am. I can not be bothered to waste time. 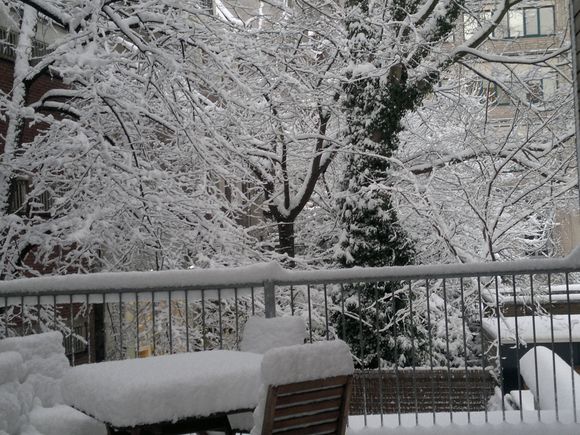 Fashion is everywhere.even on the back of my bills these days. First time I have seen such new advertising. I guess we are moving into an advertising millenium where every surface will be covered by an add. There will be no more white space around the edges of our lives. The mobile to the rescue, paperless, it leaves no trace when you throw it away, and yes, it has also advertising space. In any case, I was looking for the type of info on the back of my bill. So they hit their market demographic. 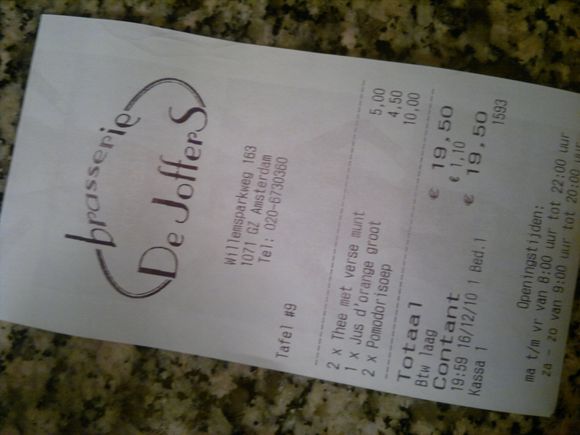 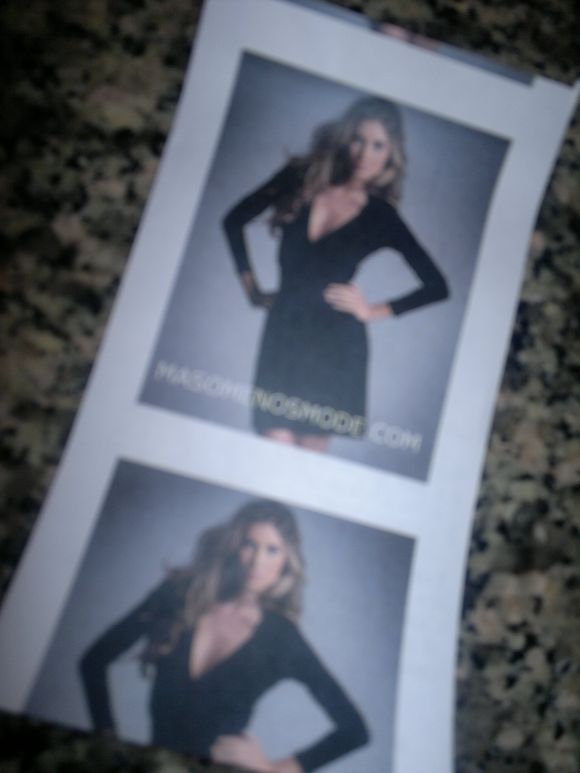 Christmas in Europe is like no other. The history is pm clear in the markets, how every house has a tree. How the hotels hang wreaths in their windows, and bells in their doorways. Today we have so few traditions that we participate in, except when it snows. Then people come together to push cars, make snow men, and shop! 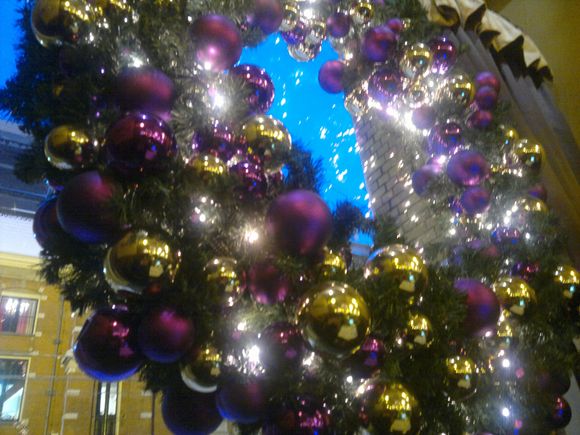 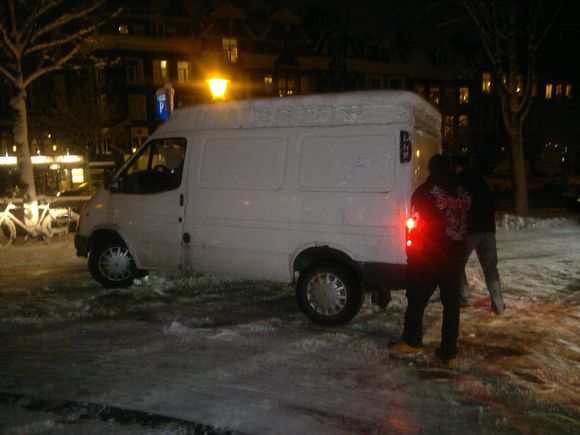 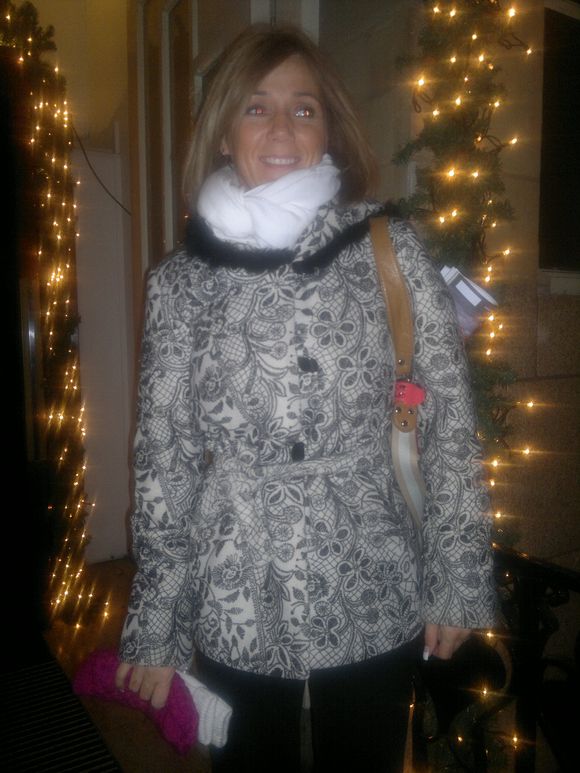 It's Christmas Time in Nice, France

Today was a great day, the sun was shining and it was warm. Alpha and I uploaded my first app to the Android Market, and published it, more to come! We then went to meet 360Fashion member, Patrizia Molechino, http://patrizia-molechino.360fashion.net , in the center of Nice, for a nice lunch. I then configured her new phone and set up all her facebook, twitter, blog connections! Phew! Took hours but we made it.

While on our way to the meeting, Alpha and I passed through an enchanted forest of Christmas trees looking as if we were in Chamonix, instead of Nice, because of all the snow sprayed on them. A winter wonderland even if the weather is spring style.

If you have an Android phone, I'm hoping you will have a look for my first app, 360Fashion News, and soon to follow, Anina News! 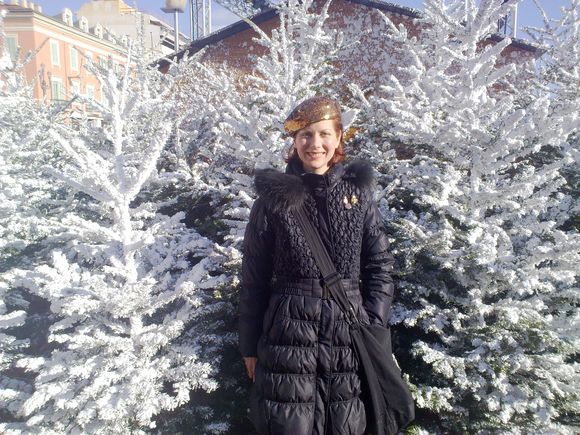 The team from Poths was lovely, and really the Lauban (Boss) was so funny. His voice was really scary and commanding, but he was so kind to me to order vegetarian food, and even gave me a flower! Very funny guy, he and his wife (next to him) clearly have built up a huge manufacturing business and now are building their own brand. Very exciting times to see people who have come up from nothing and made a great business, that they are now turning into a name and a brand that is meaningful. Very proud to work with them.

I really liked that they let me suggest styling to them. In China, there really is not the stylist role for catalog shootings--they dont see the need for such an expense yet, so they do the styling themselves. Many times the styling is often like a christmas tree--tons of bracelets, jewels, and sparkles--more than Russian style. It is their way of interpreting western luxury culture. It's so funny because in the west, less is more: wealthy people dont flash their bling around, and in the campaigns such as Gucci, Prada, etc, they keep jewelery to a minimum to keep the photos timeless. So the photographer, Zhou Wei, asked me to bring my best shoes and some accessories and to offer them my opinion and advice to help them. I did cautiously at first and then by the end we were working as a full team and they learned what it meant to not have too much.

Without even being able to communicate with them, we spoke the language of high class. At first I had to explain to them how in the west, less is more luxurious (unless you are Dior which is another topic). I did neat little things like braided two ropes together and used it as a belt instead of the orange and gold encrusted one they wanted to give me--they loved it. Jewelery, I picked out the least bling, and I even layerd two belts on top of each other to make a new cool belt--we were all surprised by the effect being so nice! Actually, I am not a super stylist like Lisa von Weise, but I've been following her blog closely and while I was on the shooting I pretended in my head that she was with me and doing the styling! It was a great fun and I got a new appreciation for what stylists do! 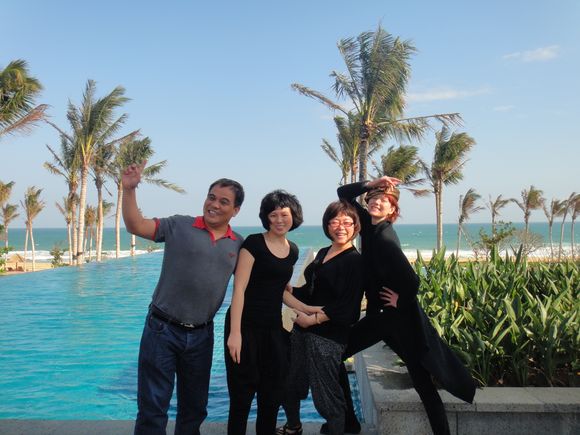 Running on two bricks in water, wind whipping your hair to stick onto your lips, trying to control your body movements so the dress blows right and looks great, the photographer yelling at you "no good no good!" and then "Stop! Don't move! Don't move baby!" when he's found the photo he wants! Then "move! change!" when he wants to see something new in his lens and you have to think of some new story in your head to make the photo look believable. 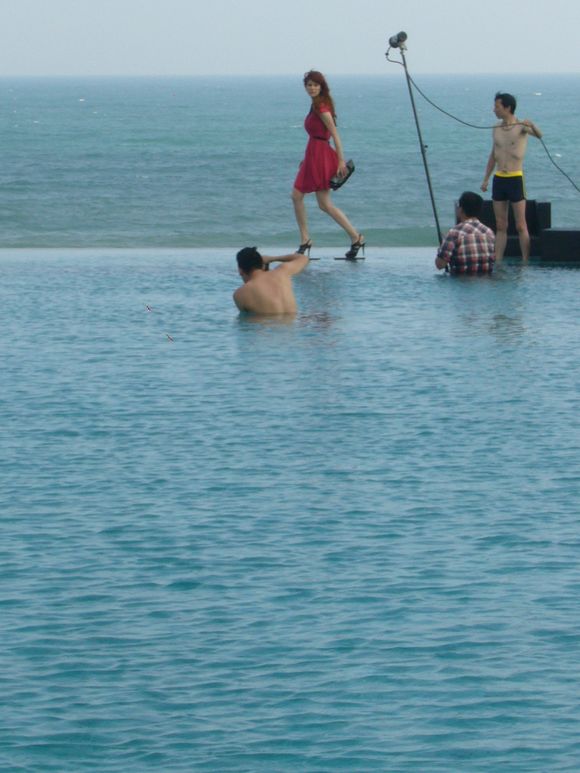