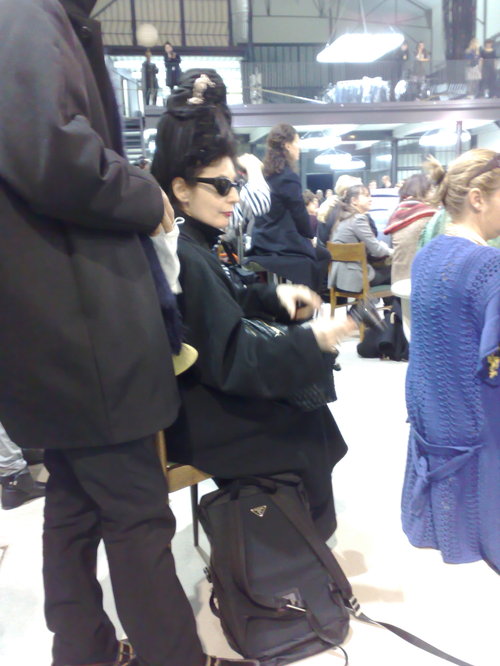 I just love her hair ornaments!

Wow. First Renata get's followed in the airport and these chinese boys wanted her number and now Kerlin gets followed by a Chinese boy who writes her a love letter. She said as she and the client left the location he was knocking on the window shouting at her through the glass not to forget him, that he's in love with her. And how come Thaiana and I don't get love letters and photo opp's? What's with these China men?? 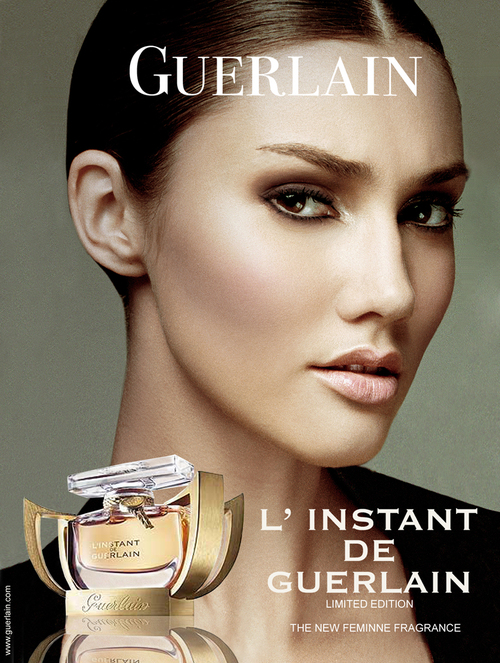 Shots of individual page entries dynamically generated by the magazie. An excellen e-book.

Please have a look at IMRAN AMED's website BUSINESS OF FASHION to see the difference between his website publication and this magazine.

Artus de Lavillion, artist from Paris is on location in Beijing working on his art and networking in the art scene. You may know that he wrote a book about Jean Charles Castelbaljac during the SS2008 Paris Fahsion collections. We interviewed him with the Nokia 7900 Prism at the JC show party at VIP Club.
Artus has 3 shows coming up world wide. His art is becoming important and he's been spotted in Beijing by the famous 789 Artist Community gallery's.

His next project is a series of paintings from China. Artus takes us on a tour of the Beijing Flea Market and talks about bartering, backstreet markets, and the Beijing Art scene.
ARTUS DE LAVILLION IS IN BEIJING REPORTS ON WHAT THE FLEA MARKET IS AND WHERE TO FIND THE BEST BUYS.

The mobile phone version opens nicely in the phone

Photos automatically form according to device

Created with the Haskall programming language

Here are some screen shots.

Celebrating the Olympics in the Year of the Rat

In the center of town there's a new exhibition aimed at celebrating the up coming Olympics. It's colorful and fun outdoor exhibition for families and kids to enjoy. The characters are the Rat, the Olympic mascots, and the last is a sculpture dedicated to the development of China.