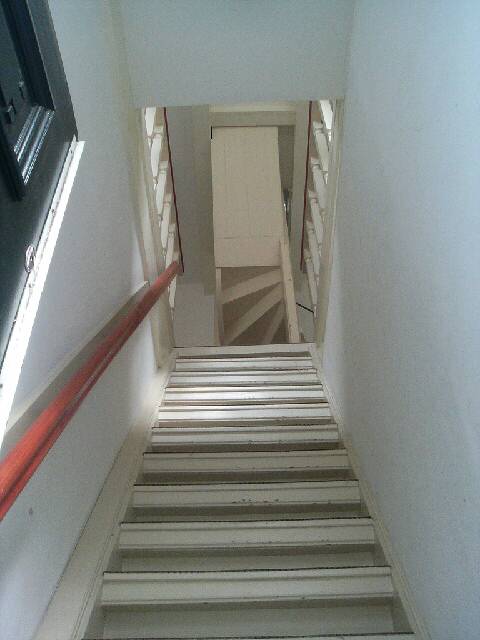 Very 360Fashion. check out the fon page next time you are in amsterdam. Let me know if you find it. Do a screen shot and email it to me. :-) gosh i hope this taxi comes.

Chapter One - BUSINESS ENVIRONMENT: presents an overview of the relevant background to the business environment in which foreigners may expect and be expected to work with the Chinese, whether at home or in China, under four headings:

(1) The logical starting point is the PHILOSOPHICAL ENVIRONMENT of Confucianism - which, albeit out of favour at present, has so permeated Chinese life for the last 2,500 years that its effect is subconsciously all-present, including in business

(2) Next is the POLITICAL ENVIRONMENT that has marginalised Confucianism to dominate China since 1949: Communism - which has evolved into “socialism with Chinese characteristics” 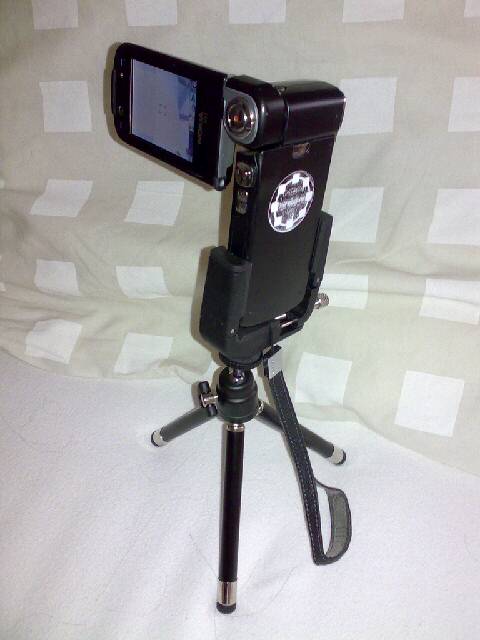 I just got this great gift in the mail from nokia blogger relations. It is really sturdy and will be great for taking photos at night! Also for podcasting it will be great too. I hope they keep producing items like this that will help take phone camera shooting to a next level.

A shaded view on fashion

The business of fashion

360Fashion announce, their new mobile magazine! Download it into a host of mobile devices and enjoy the best articles of the month. Individual publication also can be downloaded by the individual members! Free to download. Must have gprs turned on to download. Send us your feedback! Free download to your phone: In your phone WAP browser go to: http://wap.eyemags.com/249

Security expert Bruce Schneier has highlighted privacy concerns around the Nike+iPod Sport Kit, a technology that lets people track time and other statistics while running.

He drew attention to a demonstration by researchers at the University of Washington of a surveillance system that automatically tracks people through the Nike+iPod Sport Kit, which consists of a wireless sensor that fits into Nike+ Air Zoom Moire sneakers and a small white receiver that plugs in to an iPod Nano.

RFID tags are increasingly popular in the retail sector, where companies such as Wal-Mart Stores use them to track shipments and keep a close check on stock levels. But campaigners have warned that the privacy of consumers could be compromised if they don't destroy these tags after they buy the item.

"To me, the real significance of this work is how easy it was," Schneier said. "Unless we enact some sort of broad law requiring companies to add security into these sorts of systems, companies will continue to produce devices that erode our privacy through new technologies. Not on purpose, not because they're evil--just because it's easier to ignore the externality than to worry about it."

////well i'm worried about it. time to go back to vintage. vintage would be the modern day cloak of invisibility, from harry potter.

Additionally, the sensor will reveal its unique ID to any Nike+ iPod receiver. With a quick hardware hack that Kohno said "any high school student could do in the garage," the researchers hooked a Nike+ iPod receiver up to a Linux-based "gumstix" -- a tiny, $79 computer that could easily be hidden in door frames, in trees next to jogging trails or in a pocket. --www.wired.com/science/discoveries

THINGLINK.ORG  & SEMACODE READERS are the right way to go. non-trackable on humans by surveilance equipment.

Every thing has a story. We help people to link to it.

Thinglink is an open database for anyone, from artists to designers, collectors and trendspotters, to add and publish portfolios with their favourite things.

It was faster this time so maybe the first time it's got to load everything, so have patience. This time it was much faster.

I could not get it to find hangzhou on the map. Only the airport.

When i zoomed out i could see the city. But the cursor was locked on the airport. I know from using tomtom maps for london, that they show you the route, but let you roam around the map. From this pedestrian, person like myself, i'd rather controll the map. It can suggest, but in the end it's my feet and eyes that will judge if it's safe, or shortest, or less congested. Not until the fashion manufacturers such as nike, that i have heard rumors will implant rfid chips in their shoes. On the one hand, it's great cuz it will enable the shoes to 'talk' by passing your phone over it, and it loads up web pages telling info about the shoe. However, this system can also be used to track the objects. So if you can track where i am, then computers could determine for me, where the least congested route's are. Combined with a tool such as nokia gate5, could be useful for some pedestrians and bike riders. But in the end i say, i say i'd rather have the fashion industry implement technologies such as 360Fashion member, Ulla Maria, design researcher in finland and founder of, ThingLink.org. A system designed by creating an individual code, that when entered into search engines brings up the pages of that item. Fashion designers could have each clothing label carry the ThingLink code number.

The other system i prefer to rfid chips, is the bar code reader in nokia phones. That read pictorial codes with your camera and then boot up the pages in your mobile browser.

I sure hope nokia gate5 will consider to have a free mode of exploration for people who want to decide things for themselves with the help of technology.

My question remains. This rfid implementation concept in fashion and all things would be like having night goggles on that could let you see neon colors. Like in nightclub's when they put the black lights. But i don't want to be tracked. It's not safe still in the world as a woman to show where she lives. Not even people. This can mean break in's and as long as these social problems exist, i'm not sure i want to be completely transparent. What do you think? As a business, yes, as transparent as possible. As a human, sometimes i just want to go hide in the bushes and not see people. We've found a way now to find places on the map, and literally now with technology, we can see your house, building everything. We are gaining a global view which is the key. Understanding. Right speech. Right view. Right mindset. Right heart. Forgiveness. As my friend from technorati said, san fran is very small. He can walk to all the startups around him.

maybe with tools like nokia gate5, in our hands, it will start to change some of the current definitions we have today, such as

what is profit? Is it a bottom line or is it a balance considering all living things?

keeping your word. Making your word so powerful it can move mountains and spread good will.

i will enjoy to keep practicing my nokia gate5, i am sure to get a better handle on it as time goes by. My friend says you can load the maps from pc software. I'll test that next.

Took so long to load i thought my phone was frozen. Even turned it off and booted. Finally left it to sit while i made toast. That finally loaded it.

I found it very hard to zoom out with the pound key of my n93. It just would not show me the whole route

Very difficult to show the full route like on mappy.com

It swivelled a lot. Good for car drivers but not pedestrians. It made me queezy. Maybe if it could be like a compass and always face north, them it's ok. But i do not know if any digital compasses exist.

Slow but the globe is so beautiful. I love our planet. Maybe add a function here where while it shuts down you can send a premium sms to your favorite relief fund, 360Fashion Eco, to help support the planet. Or al gore's project. Or the panda's and spastic gorilla's that need more space.

Lastly, that arrow at the top really blocked the route for me. Is there no way to close it off so i can see the map? I guess i am fighting the computer telling me where to go and the navigator in me wants to figure it out for myself through orientation. I want to do my own thinking as a cyclist and pedestrian.

I have been trying to find out on a map exactly where my agency in china's office is so i can see where it is in the city. No luck to find it or any info on yahoo mobile maps. And i noticed when i searched for news and images, my phone displayed strange characters. Maybe my phone does not write chinese. I wish i knew how to fix that. Cuz it would be handy to see the characters and show it to someone who is bilingual to show where i want to go.

To keep germs from spreading

I have been reading a lot about china. Studying for my trip. I realised it's pretty dirty there with pollution. I wanted to buy a nose mask and find my sunglasses, as the books suggested but i was shocked at how ugly the bike masks look. Why can they not look pretty? Anyway, my friend wanted to loan me his snakeskin sunglasses, and face mask, however, i graciously declined.

Nanotech food under discussion in Amsterdam

Nanotech food under discussion in Amsterdam.

The role of nanotechnology in food processing, monitoring, labelling, storage and distribution is the subject of a two day meeting that kicks off tomorrow in Amsterdam, Holland.